5 Great Summer Traditions and Festivals in the UK 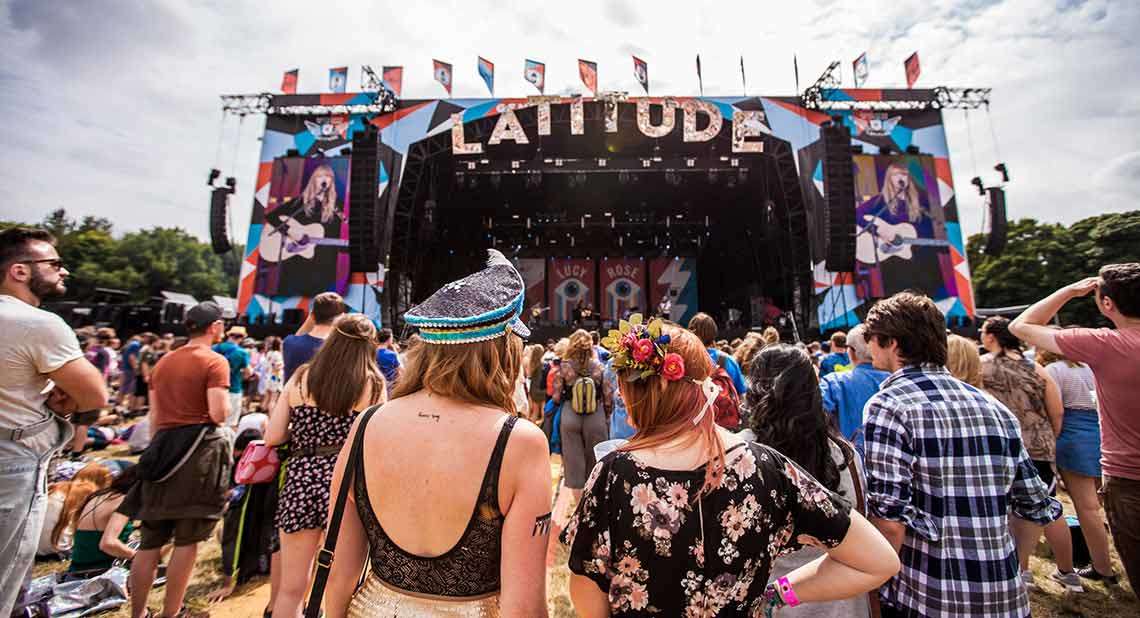 Throughout the year, the United Kingdom observes different kinds of events and celebrations. It is due to the fact that it is home to a wide range of different cultures and identities. It hosts people from almost all continents of the world in abundance. It means that almost all of the world’s celebrations are celebrated there. However, it is also a fact that the UK’s indigenous events keep going on a roll throughout the year. The UK has its own dynamics when it comes to celebration, probably that’s why people are attracted to the UK to witness the glorious festivities. The time of summer is the peak time of different carnivals, events, and festivals in the UK. That is why, during this period, the UK remains fully occupied in managing events and celebrations.

Let’s go through some of the most enthralling summer traditions and festivals in the UK one by one.

Diwali is the festival of lights celebrated by the Hindu, Sikhs, Jains, and Buddhist communities of the UK. The span of celebration is five days, in which the celebrators lit their homes and streets with oil lamps, candles, and lights. Leicester, in the UK, hosts the worlds’ grandest Diwali celebration after India. Diwali is celebrated with extravagant and colorful fireworks; although, the fireworks in Manchester during Diwali are also grand. The celebrators in the UK celebrate Diwali with so much zeal and zest. It is one of the most colorful and vibrant festivals celebrated in the UK; Indians wear their colorful traditional dresses and ornament their houses and streets in glittering lights. Celebrating Diwali without sparklers and fireworks is considered meaningless. That is why the UK government allows the selling and purchase of fireworks three days before Diwali.

The Fringe, Edinburgh fringe, or Edinburgh fringe festival is the world’s largest art festival. It is annually hosted in Edinburgh, Scotland in August. It was introduced in 1947 as an alternative to the Edinburgh international festival. People from throughout the UK and outside countries visit Edinburgh, especially, to witness the world’s most popular art festival. It is very distinctive in nature, which has a very informal, street-like format where hundreds of artists perform for their fans. In 2018, this festival continued for 25 days with more than 55,000 performances.

Notting Hill carnival is a Caribbean carnival that takes place on the streets of Notting Hill. It is one of the world’s largest street carnivals. It attracts about two and a half million people every year. It is a traditional carnival that is led by a team of British west Indian members. The origins of the carnival go back to January 1959. In January 1959, a Caribbean carnival was held in response to wide racial attacks in the UK. From that day, the west Indians gathered to show up their culture, and in this way, it remained as one of the most celebrated events of Caribbeans. In fact, in 2006, the UK public voted it as a British Icon. Today it is amongst the most popular and largest street festivals in the world.

The Bath Festival and fringe, also the bath fringe festival, is one of the festivals celebrated in Bath, England. The festival is grand in essence in that it hosts around 200 events that span 17 days. It is celebrated between May and June every year. The festival is rooted in 1981 when the bath fringe was founded to counterbalance the classical. It consists of theatre, pop festival, eco-activism, and local creativity; therefore, it is usually considered a descendent of Walcot Festivals.

Being home to thousands of Muslims, how can the UK not celebrate Eid in the grandest manner? Though the time of Eid is not fixed, in the past few years, it has come during summers. Eid is celebrated at the end of Muslim month (Ramadan). During this month, Muslims fast, perform their religious duties, and involve themselves in charitable activities. During this month, they try to become pious by abstaining from all the harmful activities. At the end of the month, they celebrate by lighting their homes and streets. In the UK, Eid is celebrated by the Muslim community with profound joy. The sparklers and fireworks are an integral part of their celebration.

The United Kingdom celebrates all the identities and culture by celebrating its major events and festivities. In fact, the grand celebrations of the events have become a distinctive identity of the UK. 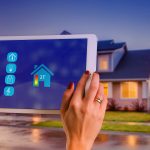 How to Keep Your Family and Property Secure? 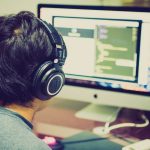 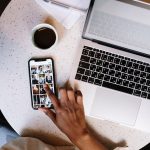 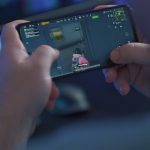 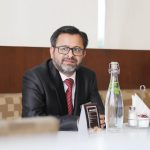