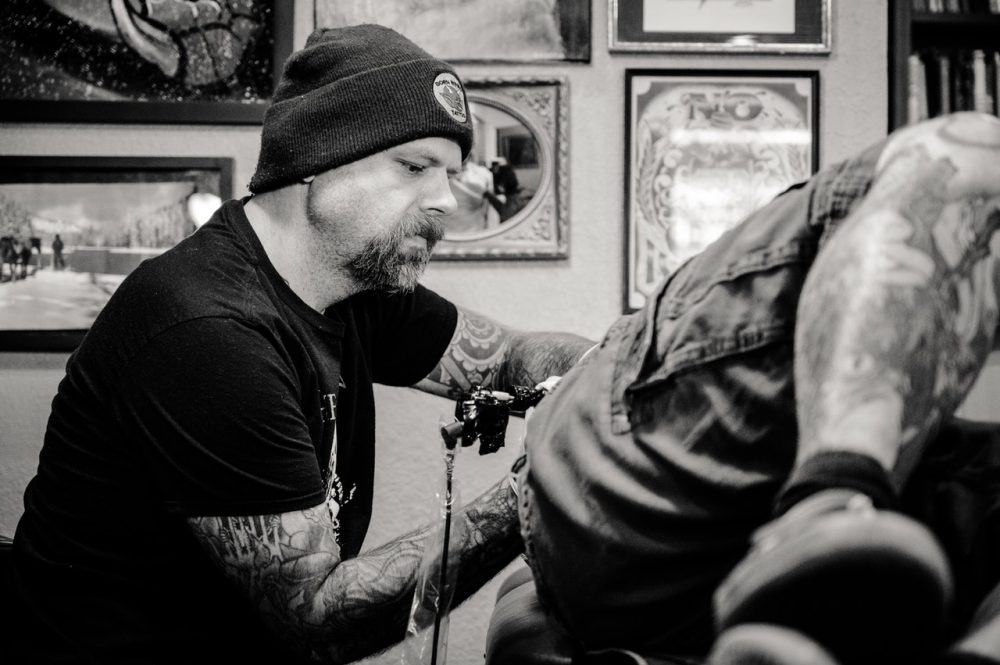 Tattoos have long been worn as a fashion statement. For some people, having their bodies inked with a tattoo gives them a sense of belongingness. It makes them feel sexy, cool, and “in” with the other people. According to a recent Harris poll, 1 in 5 adults have at least one tattoo. 51 percent of those surveyed say that tattoos make them feel attractive or sexy.

Over the years, however, a number of those who wore tattoos now experience buyer’s remorse. As of 2015, 23 percent of people with tattoos regretted having one.

Some of the reasons cited for the regret include:

These regrets have contributed to the growth of the tattoo removal industry. These days, laser tattoo removal has grown as a safe alternative for removing ink. But while the sector continues to gain in popularity, some people are still having second thoughts to undergo tattoo removal. These doubts on the procedure is associated with several misconceptions about laser removal.

In this article, we shall debunk several myths about laser tattoo removal:

Laser tattoo removal centers are everywhere these days. However, if you are concerned about safety, it is best to have it done by a dermatologist. When done improperly, tattoo removal poses a risk of bleeding, infection, and scarring. A dermatologist is well qualified to prevent all of these risks.

If you just recently got yourself inked with a tattoo but is now regretting it, will you be doomed to live with that regret forever? The good news is that laser tattoo removal is an excellent alternative for removing even a new tattoo. On the contrary, older tattoos are much easier to remove because they have faded over time.

One of the things that hold back people from undergoing laser tattoo removal is the cost. Some people think that the procedure is very costly. However, this is not always the case. Tattoo removal Tampa cost is dependent on various factors like the size of the tattoo, the colors used, the type of ink, the age, and the location of the tattoo. When compared to surgery, the costs of tattoo removal is significantly lower.

Some people are afraid of having laser tattoo removal because they assume that it will leave a scar. However, with proper care, scarring can be prevented. Make sure that the professional performing your treatment will give enough time for your skin to heal prior to conducting any follow-up treatments.

Myth#5 Tattoo can be removed completely in one session

This is false. The only way tattoo can be removed in one sitting is through surgery. Any laser tattoo removal procedure will require more than one session. Do not believe clinics or facilities that claim they can completely remove tattoo in just one sitting.