How to Mix Concrete by Hand or in a Mixer 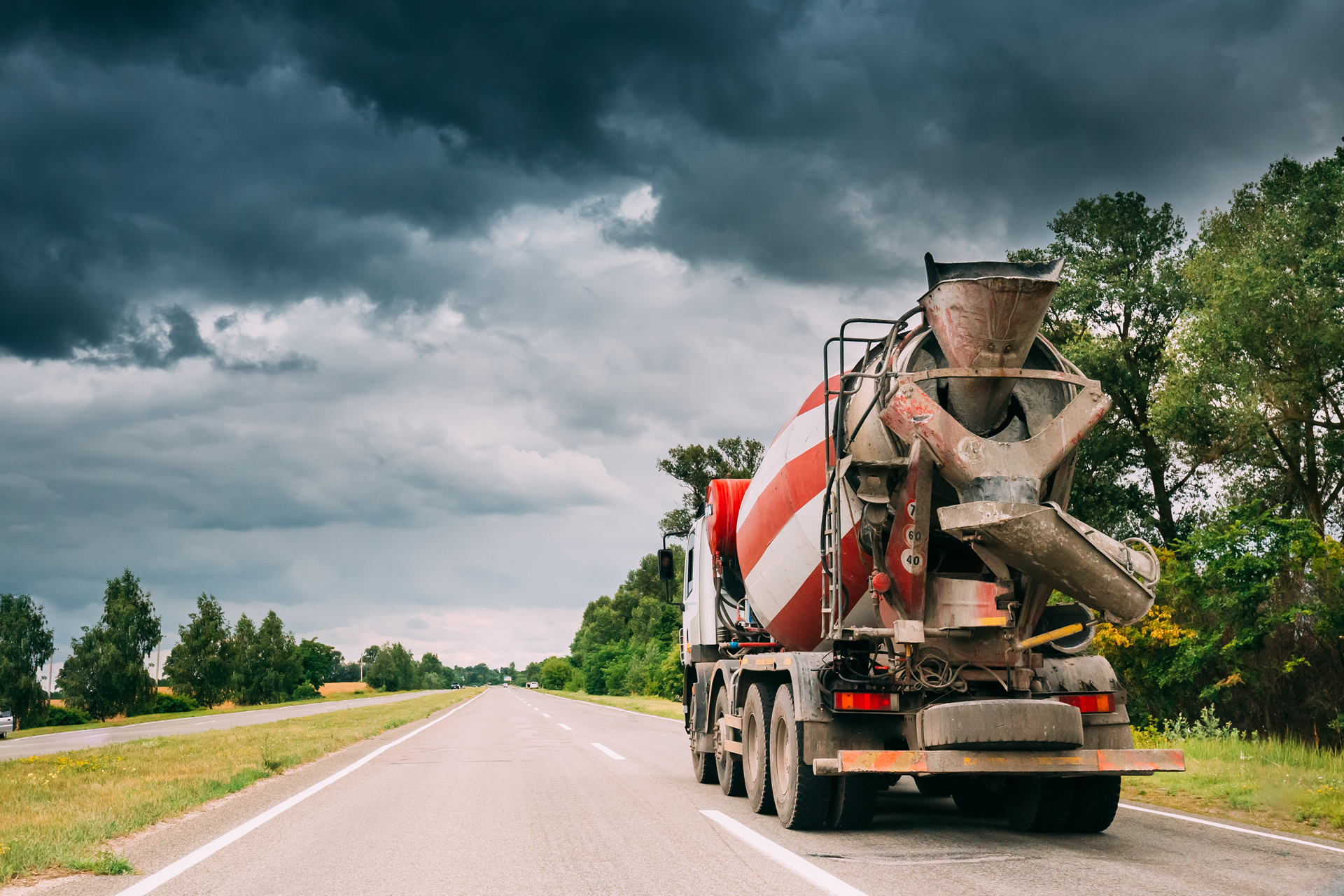 How to Mix Concrete by Hand or in a Mixer

First of all, we will discuss how to mix concrete by hand if you don’t have the mixture

To mix the concrete by hand first of all you need to examine how much concrete you need. Then always take a small amount of concrete so that you can mix it better use that amount and then mix more concrete. After analyzing the amount take the necessary precaution like placing a plastic sheet on the ground so that the concrete does not destroy the ground or the ground material doesn’t get mixed with the concrete. After that take the right ratio of materials. Like the standard ratio of the materials is 1 ratio of cement and 2 ratios of sand plus 4 ratios of stone or aggregate but this can differ according to the strength you want of concrete. After that place the stone and the sand first and after that on top of that place cement on a plastic sheet. Then add water and start mixing and mix until the needed viscosity is achieved.

Mixing concrete By in Mixer