5 Worst Food That Are Bad For Dogs 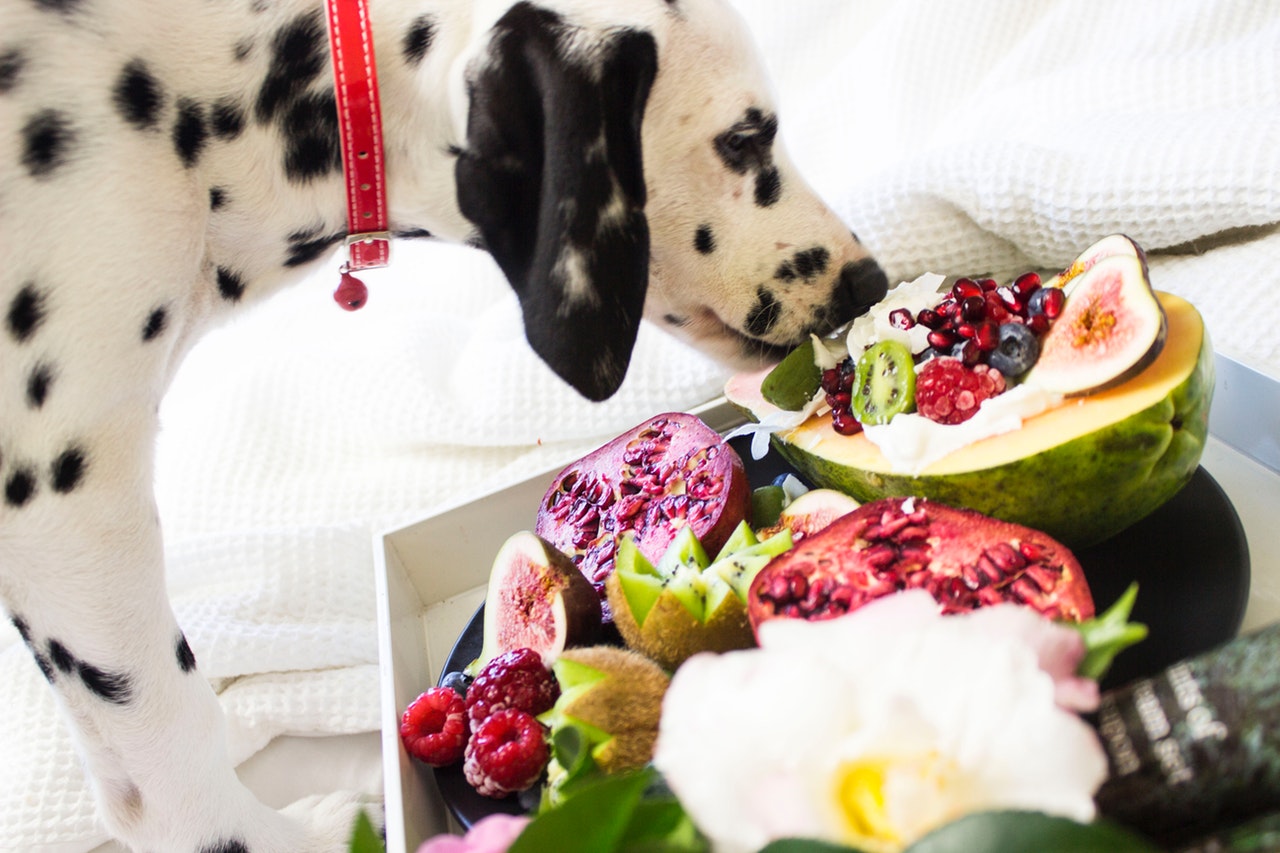 Usually, dogs are considered as a family member by many peoples. And in order to show them love and affection, many peoples feed them the food that they regularly have. But do you know? Feeding them regular food can be dangerous. Dogs are not used to eat fatty and oily foods as they can act toxic for them.

So herewith a skillful dog trainer – Stephanie Taunton let’s find out the worst foods that are bad for dogs. 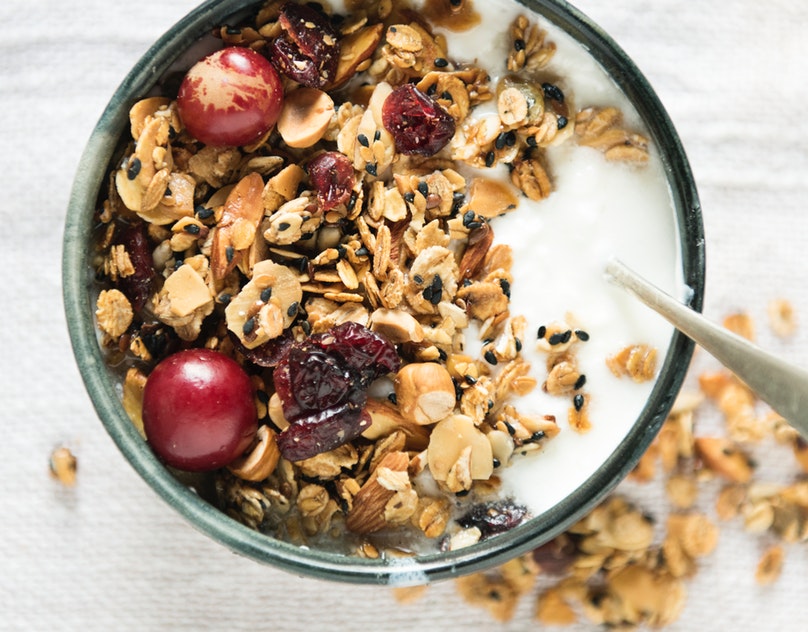 According to Stephanie Taunton – Feeding grapes and raisins to a dog can indeed be harmful. Some dogs might digest it, but others might face difficulty. Also, raisins and grapes may lead to kidney failure. The symptoms may appear within 12 hours. Symptoms like vomiting, lethargy, and diarrhea can be seen. If these symptoms are not treated on time, then it can lead to dehydration, decreased appetite, and increased urination. So if you notice such symptoms, then immediately take your dog to a veterinary hospital. 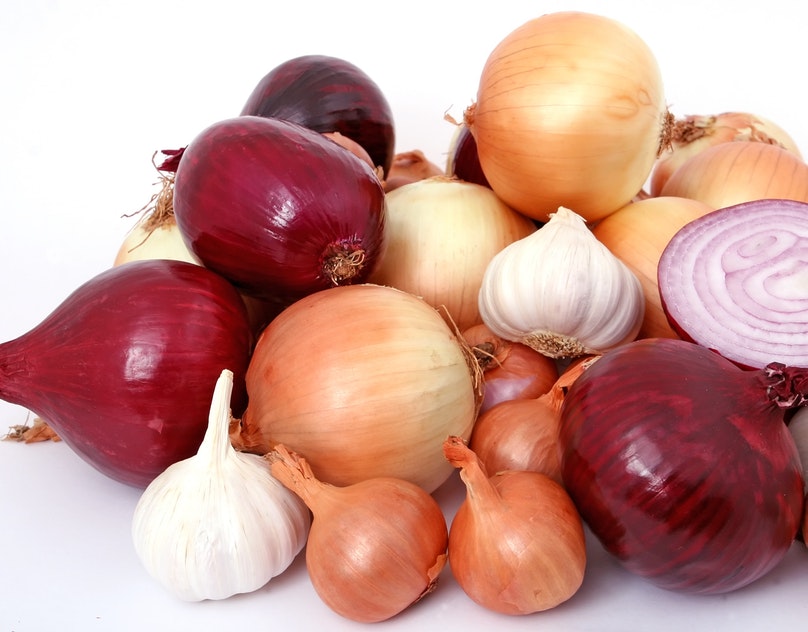 Garlic and Onions can be very dangerous for your dog. It is analyzed that a small dose of these two foods may do not cause any harmful effect but if taken in a large amount can lead to various consequences. It can damage the Red Blood Cells (RBC’s) of a dog and may even cause Anemia. Its symptoms may include weakness, dizziness, breathlessness, loss of interest in food, and vomiting.

Foods that contain an excessive amount of sugar can be dangerous for dogs as well as humans. Also, the problems that occur after consuming sugary food may be the same as humans. Such types of foods can cause serious diseases such as diabetes, obesity, dental health issues, etc. So it is suggested that avoid feeding sugary foods to the dogs as it may act as a life decreasing agent in the body of the dogs.

Chocolate is one of the loved foods them we human consume. But it can be dangerous for dogs. Since Chocolate contains Theobromine, which is extremely toxic for a dog to consume. Also, it can lead to various effects and symptoms such as vomiting, diarrhea, abnormal heart-beats, seizures, tremors, or sometimes may lead to death. So it is advised that, do not let your dog consume chocolates, save the sweet for yourself. 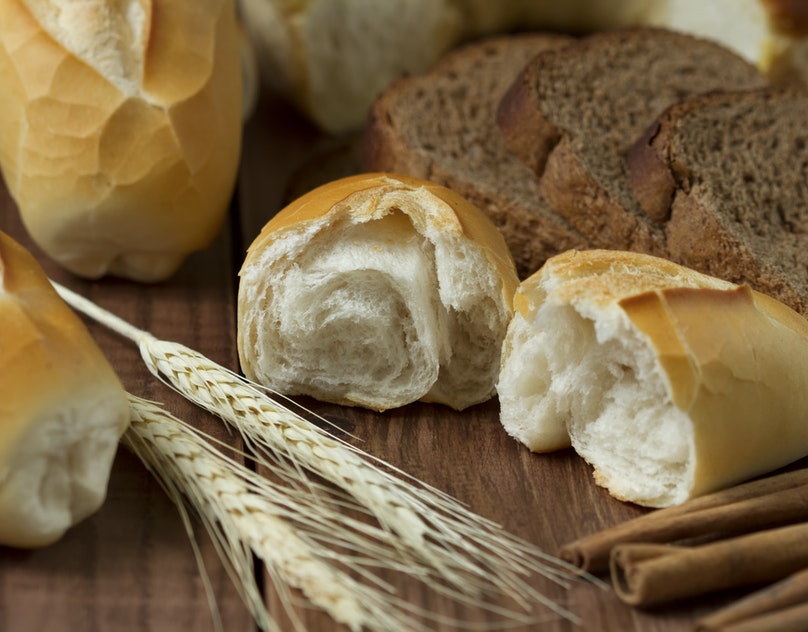 It’s damn true that consumption of alcoholic content in any kind of drink or product can be extremely dangerous for your dog’s health. Since alcohol and other alcoholic products contain ethanol – it can cause alcohol intoxication in dogs. The symptoms of Alcohol intoxication may include dizziness, extreme body temperature, restlessness, seizures, tremors, etc. So if you note any kind of such symptoms in your dog then immediately consult with a vet doctor and start your dog’s treatment.

So these were the 5 worst foods, Stephanie Taunton – a leading dog trainer has explored in this blog. Always keep in mind that the unusual use of such foods may have various dangerous consequences. So try to avoid such types of foods for your dog’s safety and good health.