Experience the Magic of Hoverboards 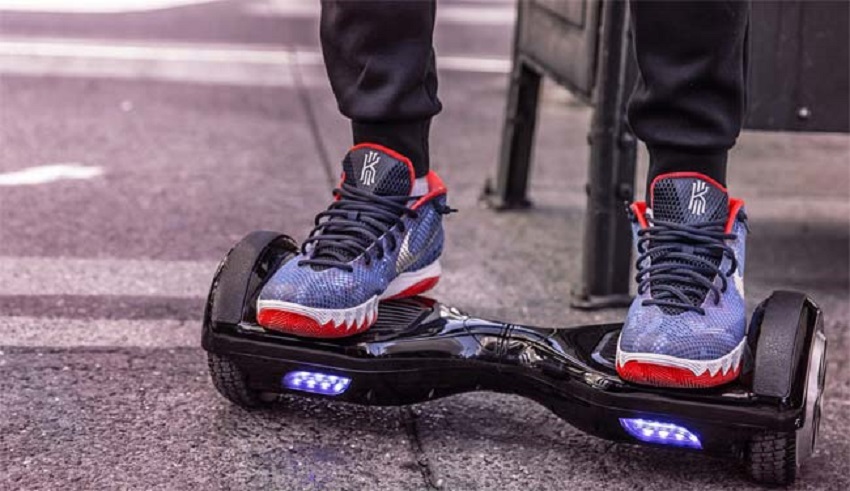 When the first installment of the Back to the Future movie series came to theatres in 1985, its cultural impact was undeniable. Thirty-five years later, it continues to capture the imaginations of science fiction enthusiasts and enjoys an unflinching legacy. After all, it gave us time travel, the DeLorean, and a solid three minutes of Michael J. Fox playing Johnny B. Goode to an uninitiated and confused crowd.  But its (arguably) most significant contribution to what “What the Future Might Look Like” was its vision for transportation. That’s right, it gave us the all too famous Hoverboard – an invention that has finally come to life.

The Hoverboard – An Introduction

While the Hoverboard from Marty McFly’s story looks more like a skateboard without wheels, and it does actually “hover”, the hoverboards of today work more as self-balancing scooters. The science behind the Hoverboards of today is, therefore, a bit more evident, but this does not make them any less exciting. Ever since the Hoverboard phenomenon hit fever pitch in 2015, it has shown no signs of slowing down.  From the immensely popular YouTuber Casey Neistat to Armenian Weddings – yes, you read that right – Hoverboards have captured imaginations like never before, perhaps comparable only to the flying car.

The precursor to the hoverboard – the Segway – deserves some mention as it initially introduced litheness to transportation. Its mechanism was simple but creative – and hence revolutionary – you would lean forward or back to dictate the speed of your vehicle. And while efficient, it was also a far cry from its own ancestor – the infamous scooter of our childhoods.

Therefore, our vision of a scooter may now be confined to childhood whimsy where our foot-on-the-floor mechanical action brought a certain playfulness that electricity could not replace, or to our consumption of American media and its depiction of mall cops on Segways chasing teenage shoplifters. But as with everything else technologically forefront, the now popular hoverboard has not left the Western media’s eye – or for that the consumer’s – and for good reason. It looks decidedly cool. And besides, it’s called a ‘hover’board!

The technology of Hoverboard’s is better than the Segway’s, because it allows for more precision and control, and thereby also making it slightly more futuristic. The distinction is that you can move each foot individually to control the motors above each wheel. The wheel moves, and not the entire vehicle, so that your movements can be exact and can be attuned to your reflexes.

The other apparent distinction is in the absence of a sturdy upper half and handlebars in the hoverboard that you can find in the Segway. This certainly gives it a sense of stability, because users can keep their hands occupied and involved in the process of directing and navigating. The shift to the Hoverboard is jarring at first simply because of this functional omission – what do we do with our hands when our feet are busy taking us where we need to go?

The mere awkwardness of not having something to keep our wrists occupied and immersed in the navigation process is overcome by the amount of control the hoverboard’s technology provides. Not having a sturdily built upper half takes some getting used to, so the transition may not be smooth at first. But no good technological advancement comes without a learning curve. Once you get the hang of the process, the board’s exact mirroring of your movements simplifies your experience. Your hands don’t need to do anything.

Hoverboards may vary depending on their company of manufacture and their target audience, so it’s best to always learn about their specifications from their online listing and other web sources. But Quartz magazine reports that according to PC Advisor, hoverboards can generally carry only around a 100 kgs and can hit speeds of around 16 kilometres per hour at the limit. They can travel a distance of around 20 kilometres on average while weighing around 11 to 12 kgs in weight. Each of these numbers may either be relatively superlative or insufficient in performance, but concrete quanta of performance can help determine suitability.

The scientific development of hoverboards, while complex and fascinating, has also brought with it a series of patent and publicity wars. There is considerable animosity regarding whom the hoverboard technology belongs to. Chen, the first patent holder and the inventor backed by the famous American entrepreneur and billionaire Mark Cuban, claims that all other hoverboards on the market are an outright infringement of his production. 10Hawk, on the other hand, claims unattested originality and has gone as far as to mock Chen on social media.

Segway, not to be excluded, issuing Chen for infringement, but the catch here is that the company that owns Segway – Ninebot – has been sued by Chen earlier for infringement of one of his earlier inventions – the Solowheel. But more companies have hopped on the bandwagon, with more and more versions and companies mushrooming to try and helm an already saturated market.

Besides their cinematic origin story, the hoverboards of today have a significant online presence, largely due to the popularity of self-serviced streaming websites like YouTube, Vine and Tik Tok. From young children opening their hoverboard Christmas presents, grandparents, trying this new technology for the first time, and to compilations of ‘fail’ videos – there is an audience that finds itself spellbound by people’s first interaction with this technology.

Shortcomings to the Invention & the Indian Market

Still, this invention is nowhere near its final form. Its constant up-gradation makes it hard to keep up with the best version of the model for long, and given that the industry has a far way to go, it’s highly likely that your expensive hoverboard will be rendered obsolete with just two more breakthroughs. The technological ingenuity is fast approaching, with many entrepreneurs providing limitless credit lines in the hopes of owning the patents to engineered magic. The hoverboard of today is therefore not yet investment for the average consumer, but an experience.

There are other challenges to using hoverboards besides the debates and discussions on the business end. The weight they can hold is still on the relatively smaller side, and they can be a bit heavy to carry around if it rains. For some, their maximum speeds are too less to make the other hassles worth it. There are also laws relating to riding on sidewalks, and in places like India where sidewalks are non-existent in most places, hoverboards are probably the safest and most useful only for traveling around the house.

For an invention that’s far from perfect but that’s still a must-try, rental platforms provide the perfect solution. In India, hoverboards can go anywhere from Rs. 10,000 for a beginner model to Rs. 20,000 for a safe and higher-end model that might be worth your money. But sinking such a substantial sum in something that might very quickly expire in its novelty and its relevance is too short-term for most of us. This is why renting is the best option, particularly in the hoverboard market, because it lets you pick the best parts of using a hoverboard without any of the disadvantages. When technology takes a step forward, you can trade-in your model for the next!

For those of us who grew up with science fiction, for those of us celebrating birthdays in a fun and different way – whether for turning 5 years old or 95 years old – and for those of us who are looking to keep our inner child happy, the possibilities with renting are endless. We deserve the best, without sacrifice, and experiencing technology is one such thing. This is too big of a revolution to miss out on, and renting is too smart of an option to not use!

The future is here, and now it can be in your hands too. Get started with Borofy today to rent a hoverboard in Bangalore and experience the magic of hoverboards like never before. Hoverboards at low prices, hoverboards for kids, or hoverboards with handles – the Segway – we have it all. 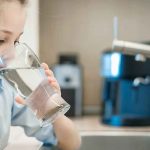 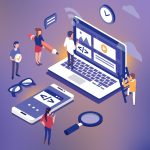 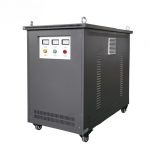 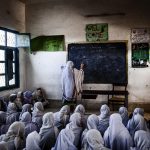 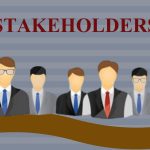 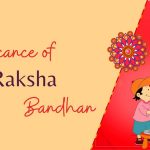