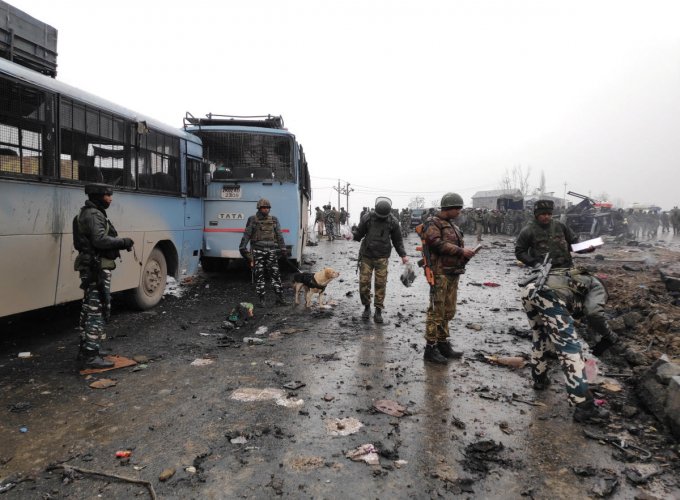 On 14 Feb 2019, where a whole world celebrate Loveday “The Valentine Day”, but for India, it was the black day. The terrorist attack on CRPF personnel in Pulwama district of Jammu Kashmir. More than 40 jawans were martyred. It was a terrorist attack when a convoy of 78 Vehicles, with more than 2500 CRPF personnel was going to Srinagar from Jammu. This incident is about 3:15 pm. At Lethpora near Awantipora, A vehicle full of Explosive collides with a CRPF bus, causing 40 soldiers to die and many wounded. The bus was destroyed badly and along with the other vehicles also got affected, the terrorists started rushing with the bullets on the CRPF compartment. It is believed to be the most dangerous terrorist attack to date. The whole country is in mourning by the terrorists attack.

Here is the list of top 10 embarrassing tweets by the peoples on this terrorist attack: 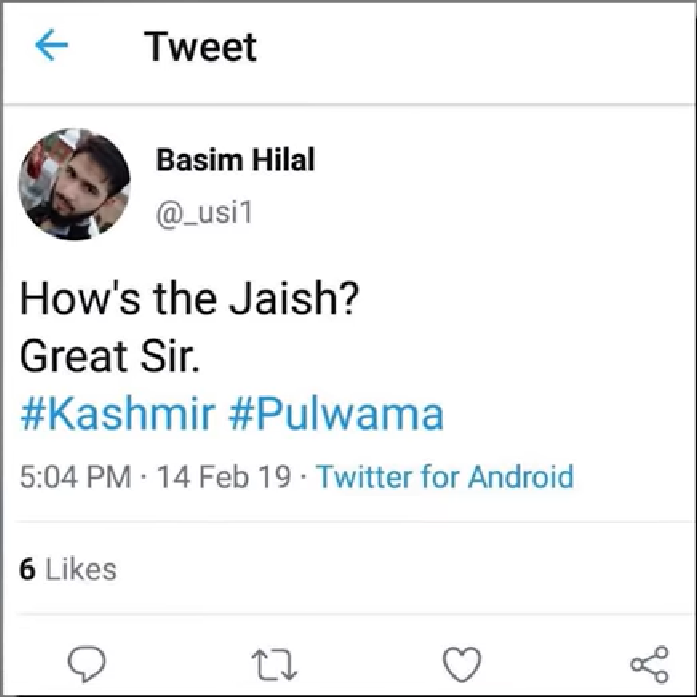 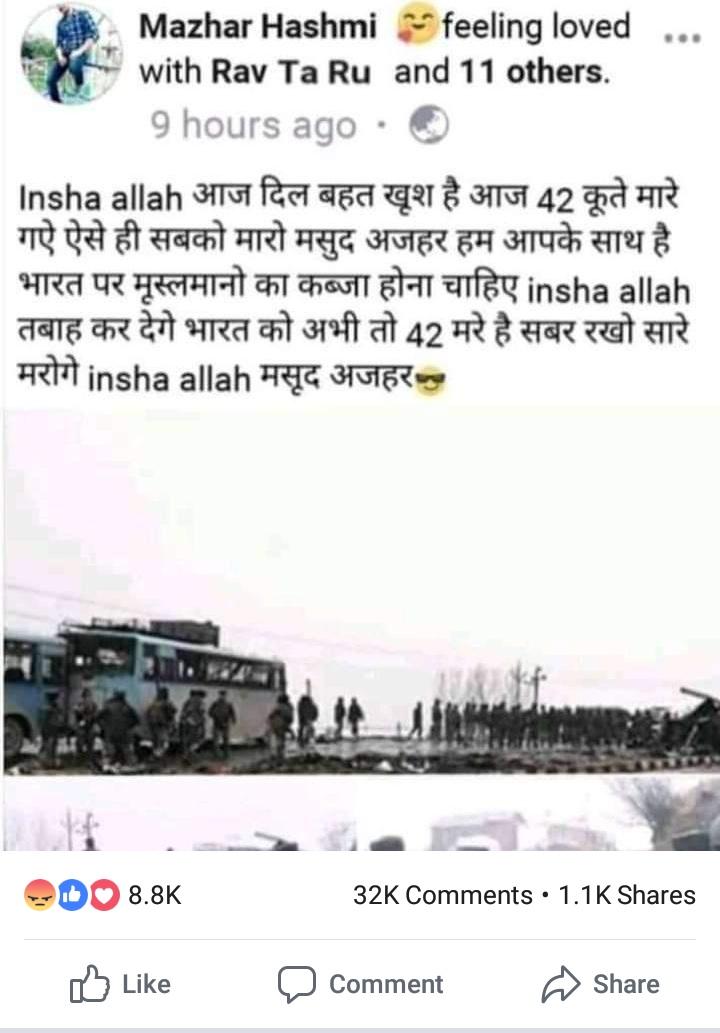 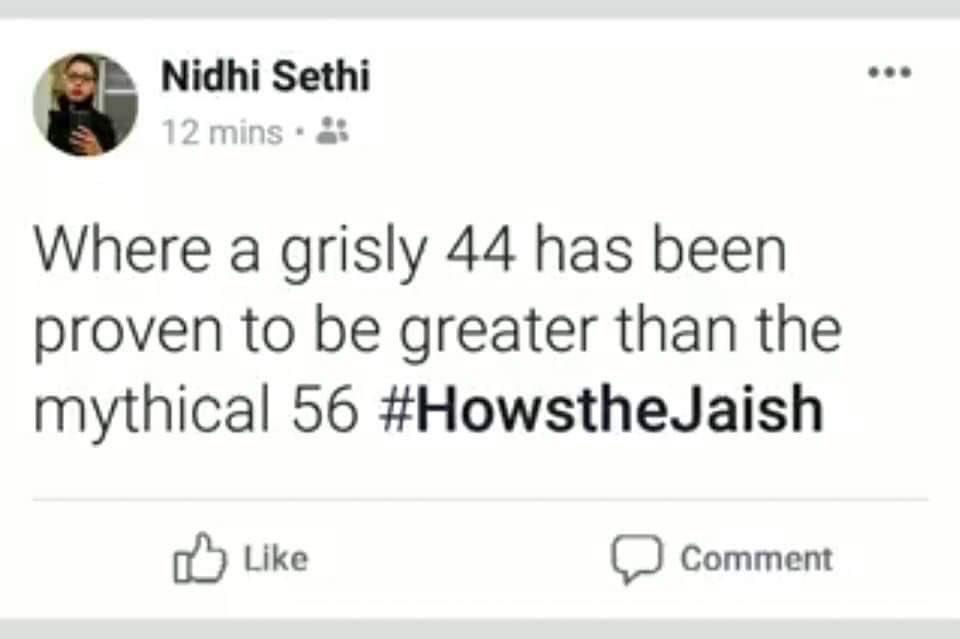 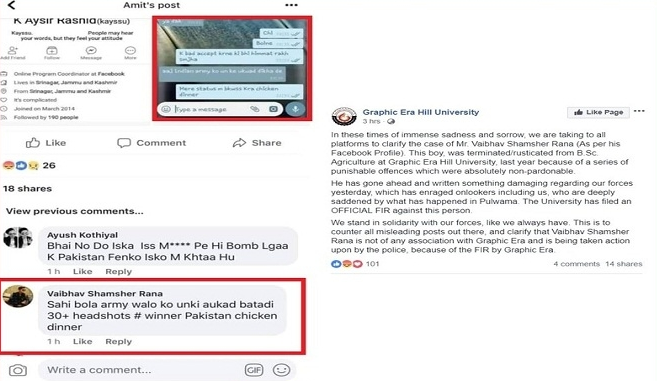 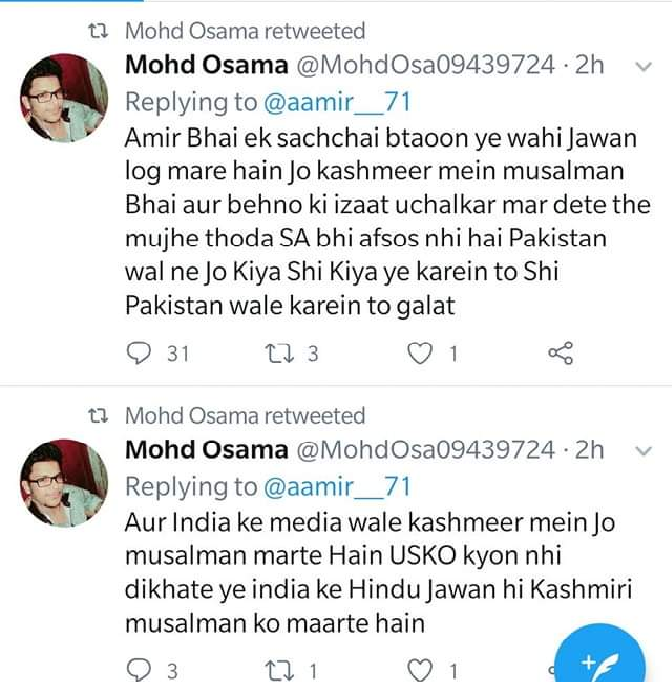 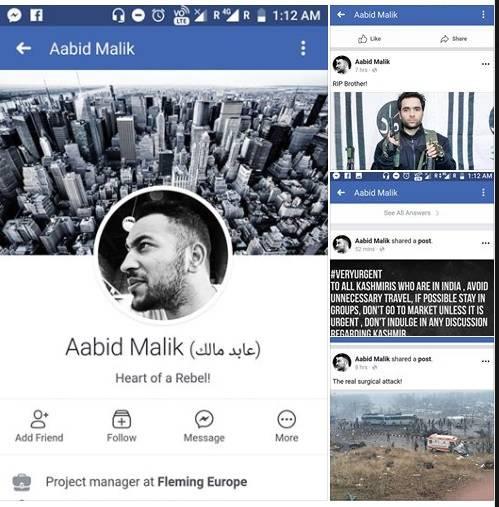 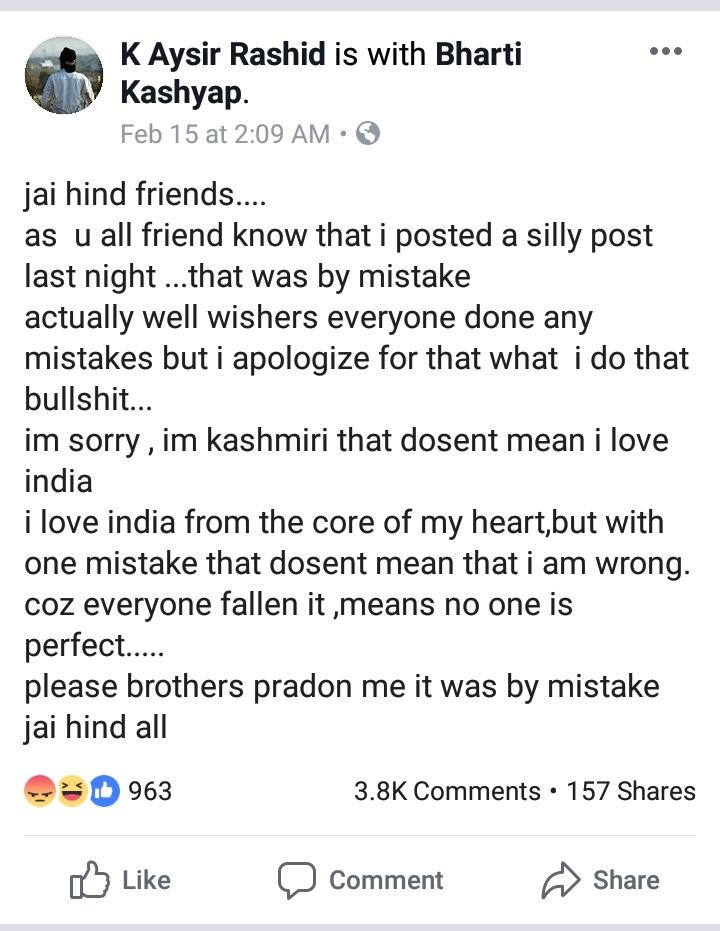 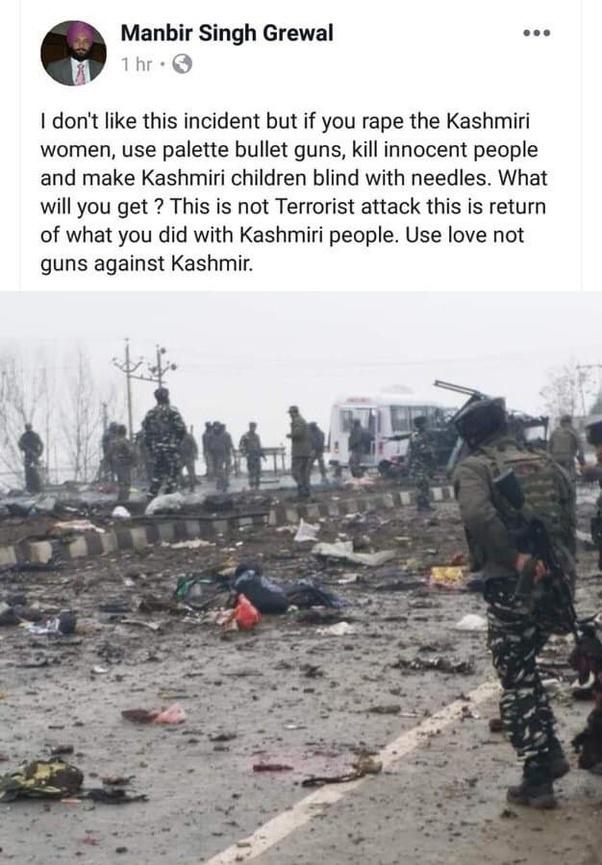 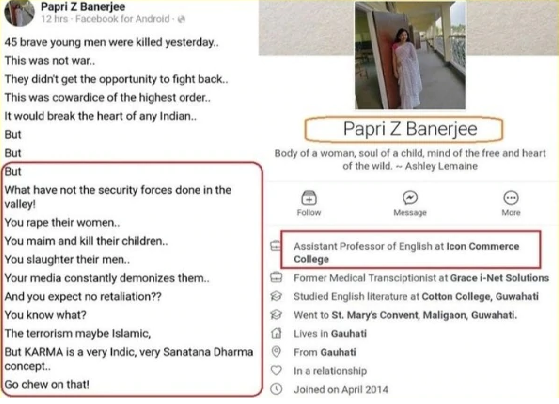 This list is very long with the shameless tweets by the terrorist supporters. Now some of them have been removed from their accounts and the government of India takes action on it. Peoples has arrested, rusticate from the colleges and lose their jobs. How such a person can celebrate the martyrdom of young people in the country. 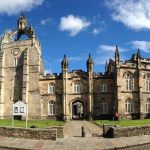 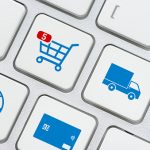 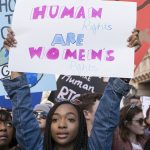 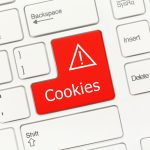