Twitter Reactions: Ban Vs Afg: ‘Shakib Al Hasan’ The Legend Of The Game. 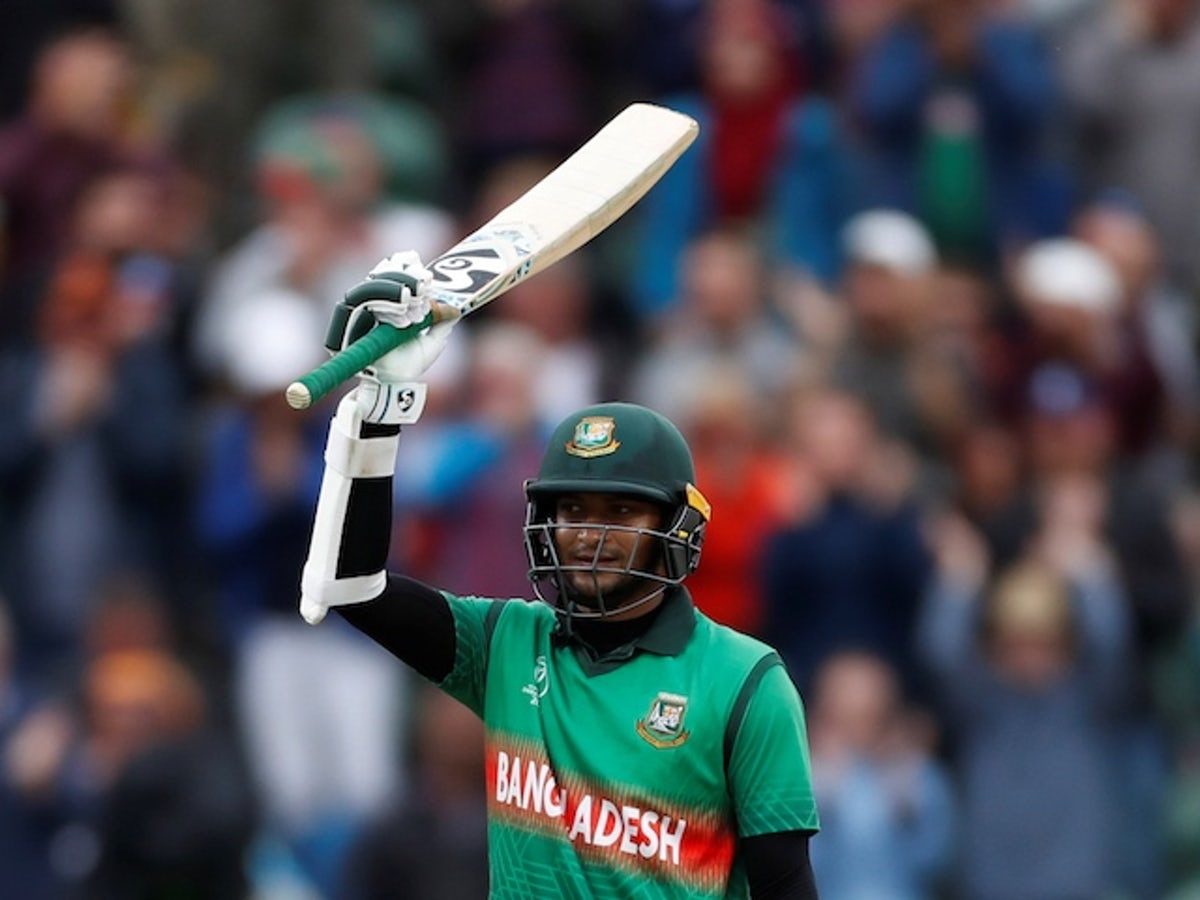 Shakib Al Hasan (one of the greatest all rounder) performed very well against Afghanistan. Bangladesh scored total 262 runs. Whereas, Afghanistan scored total 200 runs. Bengal Tigers won match by 62 runs on Monday. Sunil Joshi (Present spin Bowling Consultant) tweeted by calling Shakib as a ‘Mr. Consistent’ that he has been unexpected. Shakib became the 1st Bangladesh bowler to take fifer in WC. He has done enough jobs to win the man of the tournament award.

He got 10 wickets and scored 476 runs with an average of 95.2 with two games remaining before semifinal. He created history by becoming all-rounder after Yuvraj Singh. Bengal tigers had a remarkable day as they beat the Afghanistan.

Here are some twitter reactions on Bangladesh’s victory upon Afghanistan. Everyone is paying tribute to ‘Shakib Al Hasan’ as he played very well and won many hearts with his excellent performance in the match.

Bangladesh's victory over Afghanistan was their 100th win in International cricket with the trio of Shakib Al Hasan, Tamim Iqbal and Mushfiqur Rahim in the playing XI.

Shakib has been a blessing for Fantasy Cricket players, this World Cup. #BANvAFG

#BANvAFG
Behold the best all-rounder of the world.
Top-tier batting and top-tier bowling.
Bangladesh is lucky this man was born in its land.
🇧🇩🔥 pic.twitter.com/qUpgXrHJlw 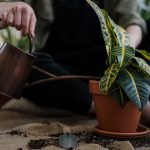 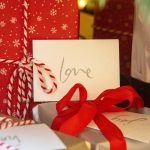