Visit Milan in one day on Foot: A 5-Stage Tour 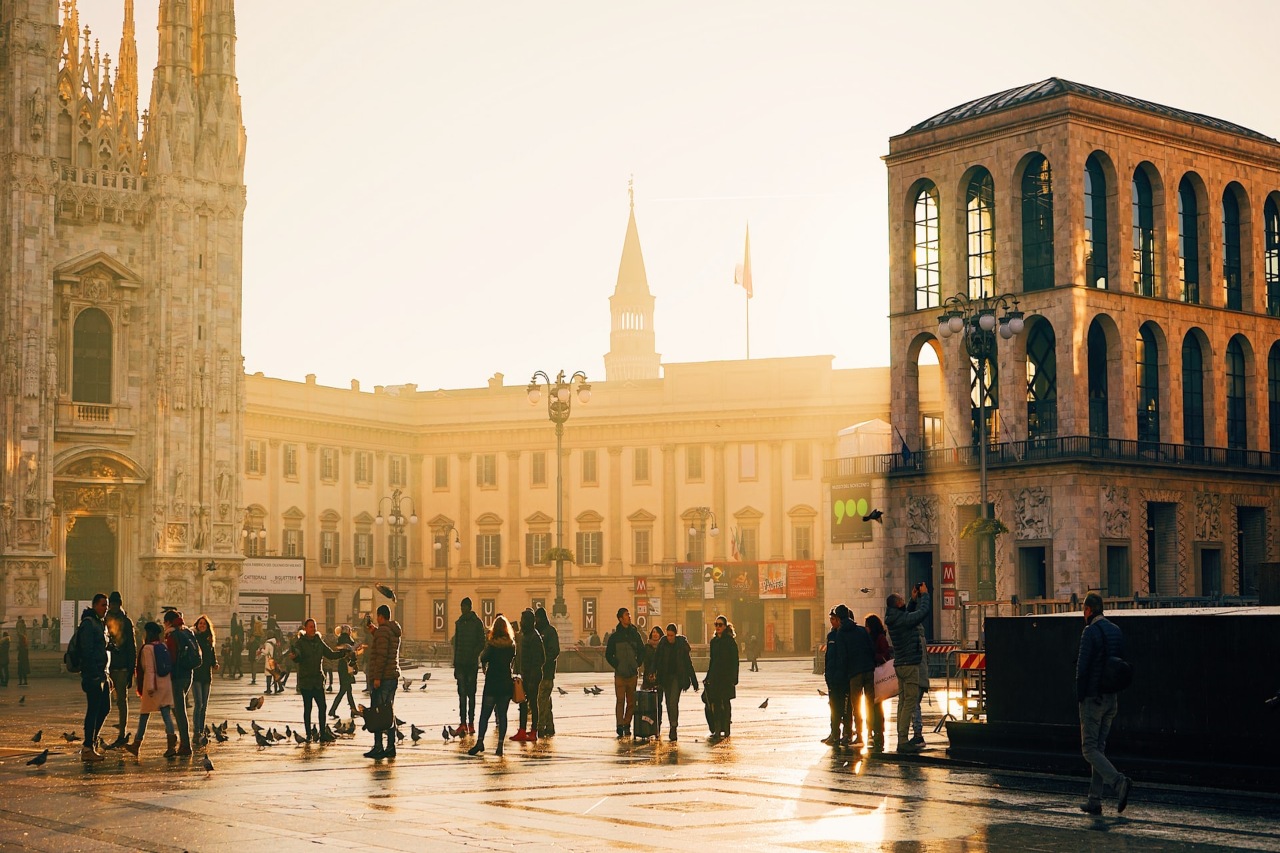 Visit Milan in One Day: Are you in Milan passing through for a day and you don’t know how to orient yourself and what to visit? Or do you live in Milan and want to spend a Sunday in the open air, perhaps rediscovering the beauty of your city?

Here is a 5-stage tour, to be covered on foot or by bicycle, through all the most characteristic neighborhoods and monuments of the city.

The tour of the symbolic places of Milan could only start from Piazza del Duomo, the commercial center and meeting point of the city for more than seven centuries. In addition to the historic Cathedral, which is worth visiting not only the interior but also the terraces, Piazza del Duomo hosts among the most important monuments and buildings in the city: Palazzo Reale, the Museo del Novecento, the equestrian statue of Vittorio Emanuele II, Archbishop’s Palace and Vittorio Emanuele II Gallery.

Going through the Galleria Vittorio Emanuele II to the end, you arrive in Piazza Della Scala. First, however, a stop is a must: about halfway you will surely come across a small group of people who with their heels resting on the coat of arms of a bull (symbol of the city of Turin) engage in funny twirls. Tradition has it that taking a full turn trampling the “attributes” of the animal with the right foot brings good luck.

After this superstitious rite, you can leave the Gallery, where the Teatro Alla Scala will open up in all its majesty: a wonderful neoclassical building designed by Giuseppe Piermarini and inaugurated in 1778.

Skirting the right side of the theater and always going straight, you cross the Brera area, also known as the artists’ district of Milan. The cobbled streets, hidden courtyards, street artists, the many places with outdoor tables: walking through these streets you will almost feel like you are in a small Paris.

Continuing for a couple of kilometers you finally reach the very modern Piazza Gae Aulenti. Here you can breathe a completely different atmosphere: with its futuristic buildings and trendy shops, it is the symbol of the Milan of the future.

Related Article: What to do in Milan Evening?

From Piazza Gae Aulenti, taking Corso Como and then Corso Garibaldi (historical landmarks of the Milanese nightlife) you arrive in via Della Moscova. From here, passing through via di Porta Tenaglia you will find yourself near Parco Sempione.

Continuing straight along Viale Elvezia and skirting the park for about a kilometer, you will see the Arco Della Pace in front of you. Built-in the neoclassical era, with the three arches delimited by Corinthian columns and the bas-relief decorations, it is inspired by the Arch of Septimius Severus of Rome.

One of the most famous and beloved places in Milan extends just behind the Arco Della Pace: the Sempione Park. In addition to being one of the main green lungs of the city, it is also very important from a cultural and architectural point of view. Here, in fact, walking through its innumerable paths, you will come across some particular installations and architectural works, the legacy of the Triennial Exhibitions that took place during the twentieth century.

Among these, there is also the White Bar, which dates back to 1954: the ideal place to take a break and have a bite to eat before resuming the tour!

If you are looking forward to exploring the Places in Milan then always hire chauffeur services they provide you an experience of convenient & comfortable ride from Milan Airport Transfers to the different locations in Milan. 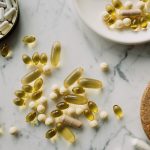 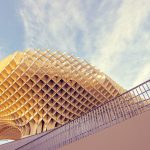 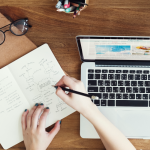 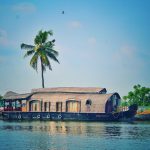 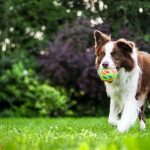 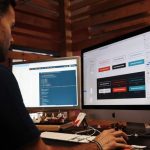 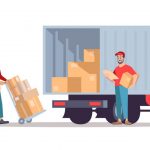